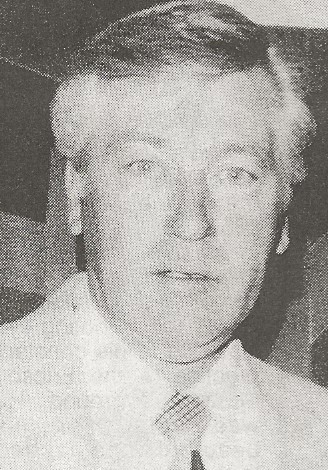 Biography: Lenny Bryant came from tiny DePue High School which long has lived up to its school nickname, the Little Giants. The 6’ 3” inch Bryant was the school’s leading scorer as a senior when he averaged 24 ppg on a 20-6 club. From 1964-1968, Bryant played with Division basketball teams while in the Army. Bryant was 23 years old when he started college at Illinois Valley Community College. At IVCC he was twice named to the All-State Junior College team and in 1968, when he averaged 27 points, Bryant was named to the NJCAA All-American team and was selected to try out for the Olympic team. Bryant moved on to Western State College at Gunnison, Colorado, where he was the school’s leading scorer and rebounder for two seasons. He was named to the All-Conference team both years. After college, Bryant became a coach at Grand Junction, Colorado.