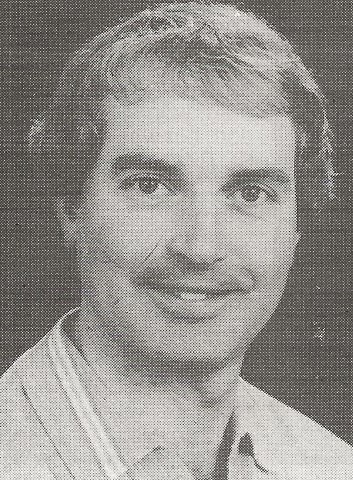 Biography: Howard Johnson put Marshall, IL on the high school map in Illinois. Johnson’s four year marks for the school, near the Indiana border, haven’t been approached. In his four seasons for Marshall, he scored 2,295 points while leading the school to a 90-16 mark. His last three teams were 25-3, 25-3 and 26-3. He was credited with 253 assists, 172 steals and 764 rebounds in his high school career which ended in 1973. In 1973, Marshall lost to state third-place finisher Venice High School, 71-66, in the Charleston Super-sectional. Johnson played two years at Illinois before transferring to Indiana State where he was a reserve for the great Larry Bird-led Sycamore teams.