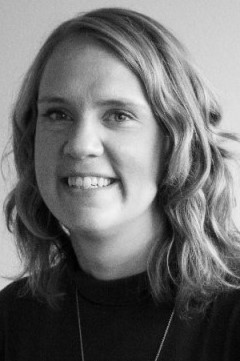 Biography: Amy was a four-year starter at (Wilmette) New Trier High School, averaging 18 ppg and 12.9 rpg. She graduated as the second-leading scorer in school history with 2,013 points and No. 1 with 1,393 rebounds. She was a first-team all-state selection and McDonald’s All-American.  Amy played on the U19 USA Junior National team that won the 2006 World Championship. She helped New Trier to second place in the 2004 IHSA state tournament and went on to star at Northwestern University. She played professionally in China and Russia.