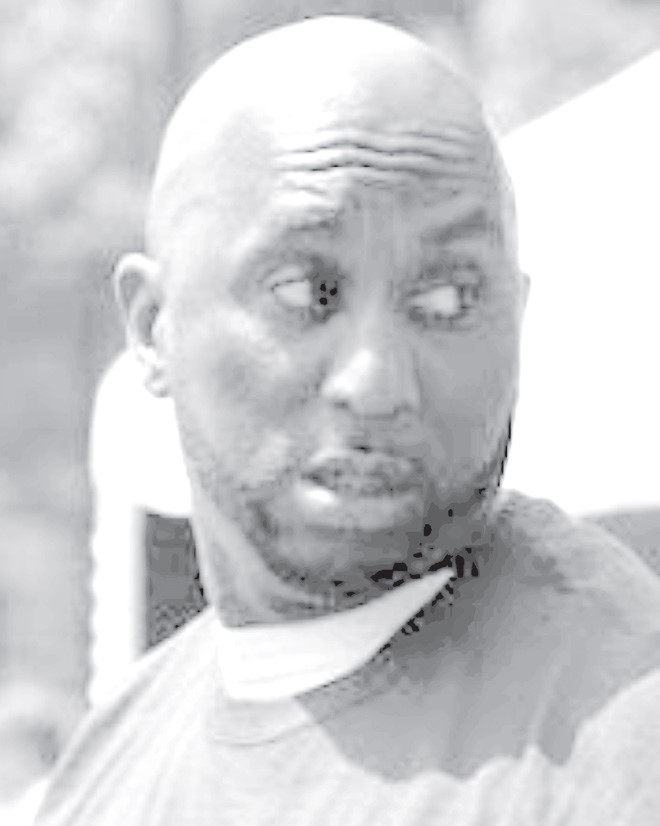 Biography: Jessie scored 1,111 career points at Elgin High School to rank fifth in school history. He averaged 18.7 points, 5.6 rebounds and 3.5 assists per game.  Jessie played on Elgin’s 1990 Class AA Elite Eight team as a senior and was a two-time Upstate Eight All-Conference selection. He played one year at Odessa (Texas) Junior College before earning three letters at the University of Illinois-Chicago. He appeared in 80 games for the Flames.  Jessie is also a member of the Elgin Sports Hall of Fame.