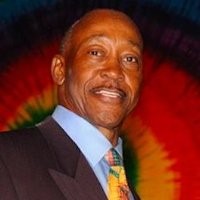 Biography: Preston played at Freeport High School before earning a spot on the basketball team at the University of Illinois. He was known as a tough defender for the Illini while averaging 6.7 points per game for his career.  Preston was taken in the National Football League Draft despite not playing football at Illinois. A running back, he went on to play in five Super Bowls for the Baltimore Colts, Pittsburgh Steelers and Dallas Cowboys. He scored 33 NFL touchdowns.