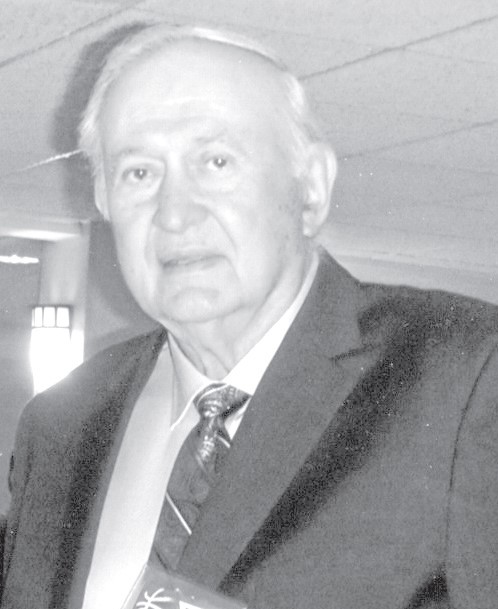 Biography: Bill was the center for the 1952 Hebron High School state championship team as a junior. He was a Champaign News-Gazette all-state pick after scoring 24 points in the title game against Quincy.  Bill was an all-state pick by the News-Gazette and Chicago Daily News as a senior. He went on to play at Northwestern, where he averaged 9.5 rebounds per game as a sophomore and 8.2 as a junior. He was team captain as a senior.  Bill Schulz died on January 21, 2021 at the age of 86 due to Leukemia.