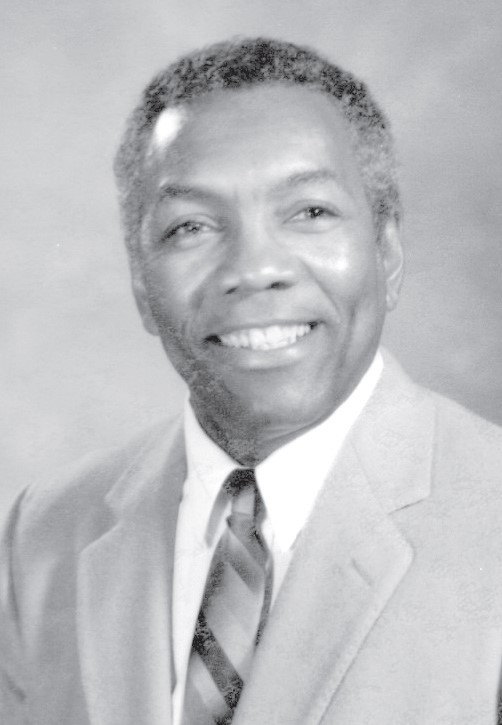 Biography: Dick is a 1953 Quincy High School graduate who played on Quincy’s 1951 third-place state team and the Blue Devils’ 1952 state runner-up squad. He earned all-state honors in basketball and also was a standout in football and baseball.  Dick received a basketball scholarship to the University of Illinois, but transferred to Quincy College after his freshman year. He was a three-year starter and helped the Hawks to their first NAIA National Tournament in 1955.