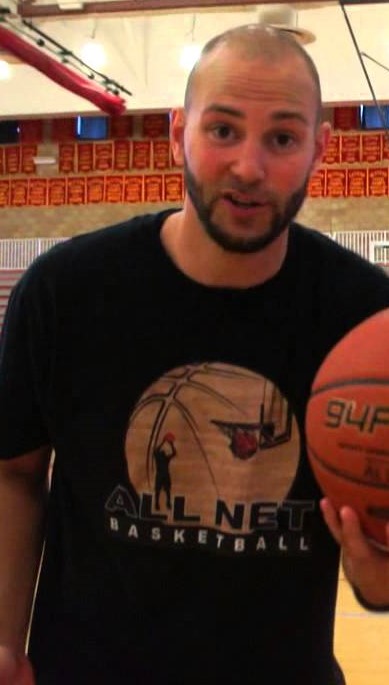 Biography: Brett scored 1,975 points at Mahomet-Seymour High School.  This earned him first team all-state honors as a senior in 2000.  He finished second in the Mr. Basketball voting.  He averaged 24.9 ppg that season.  After his prep career ended, Brett played for two seasons at the University of Illinois before transferring to the University of San Diego where he scored 330 poins as a senior, averaging 11.0 ppg.  He set a school record of 42% success rate from the behind 3 point line.