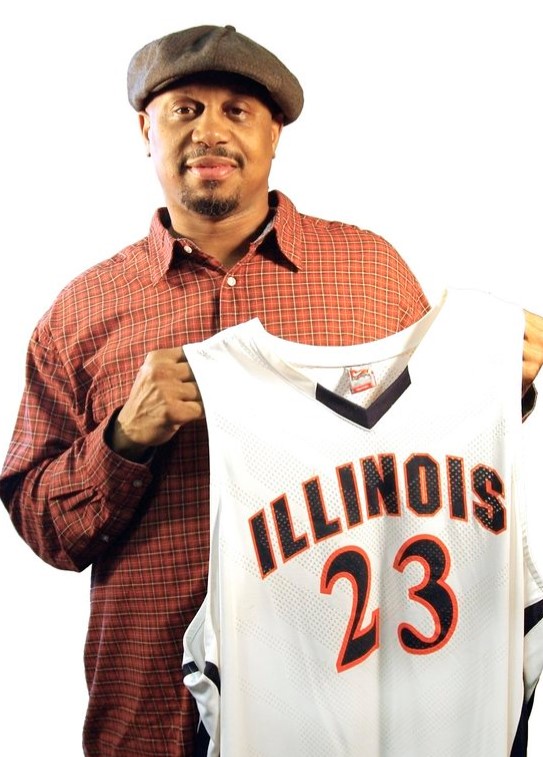 Biography:  Larry was an all-state selection at Alton High School, averaging 24.9 ppg as a senior.  He was the Champaign News Gazette Player of the Year along with Nick Anderson.  Larry was the MVP of the IBCA All-Star game before playing at the University of Illinois.  He played in every game and started nine of them as a junior on the Illini 1989 final Four team.  illinois went 98-33 with three trips to the NCAA tournament during Larry's career.