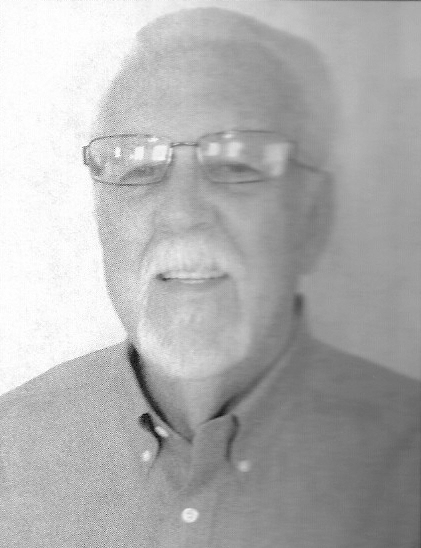 Biography:Dick scored 771 points in just 26 games as a senior at Louisville High School.  He led the Decatur Herald & Review area in scoring that season, the first Midland Trail Conference player to earn that honor.  Dick scored a career total of 1,526 points including a 51 point one-game effort during his senior season.  He was the MVP of the Effingham Holiday Tournament, averaging 33 ppg.  Dick later played for three seasons at the University of Tulsa.