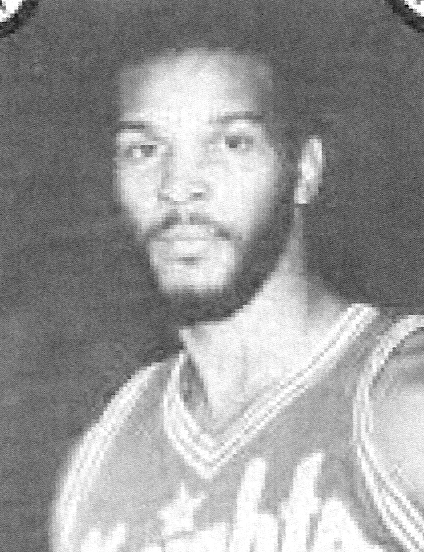 Biography:Andre was an all Chicago-City Selection as a senior at (Chicago) Crane Tech HS in 1974.  He earned the opportunity to play in college spending two years at Southern Idaho College before transferring to Loyola University.  Andre Averaged 17 ppg as a senior at Loyola in 1977-78.  He spent time with the Bulls, Pistons and Jazz of the NBA.  He was a 1998 inductee into the Chicago Public League Basketball Hall of Fame.