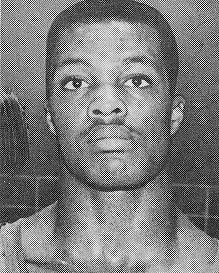 Biography: Ken Barnes was one of the finest players ever to come from Decatur.  An all state player in high school, Ken was the all time scoring leader in the Decatur HS system.  Ken went on to Wisconsin where he set a modern single game scoring record of 42 points against Indiana.  As one of the Badger’s most outstanding players, he was the captain of the squad as a senior.  Ken was a teacher and coach in Rockford at the time of his induction in 1974.  Ken passed away on October 10, 2011.