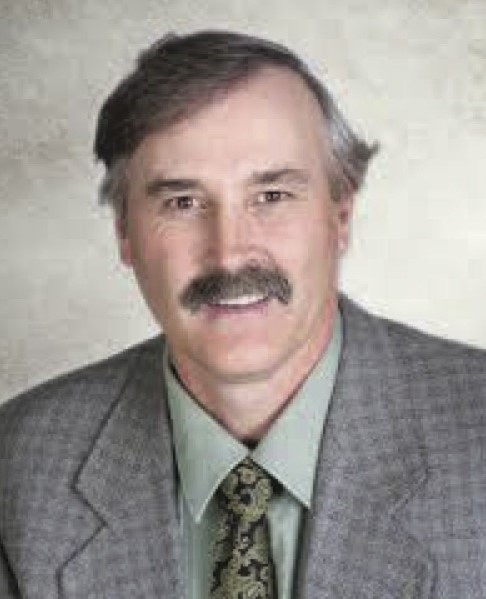 Biography: Kevin was a standout player at (Burbank) St. Laurence High School from 1975-78.  He was an All-Chicago Catholic League choice and received miltiple all-state player honors, including being named to 1st Team of the IBCA All-State squad.  Kevin later had a stellar career at The University of Iowa.  He scored 1,189 career points from 1978-82, leading the Hawkeyes in steals in 1981 and in assists in 1982.  He helped Iowa to four NCAA Tournament berths and was a 1st Team All-Big Ten Player.