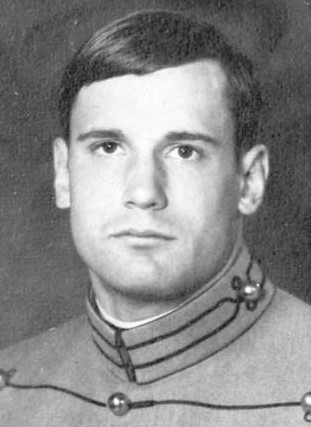 Biography: Mike had career averages of 17 ppg and 17 rpg at (Aurora) Marmion Military Academy from 1963-66.  He grabbed 31 rebounds in a game agains HOF Dan Issel and Batavia HS in 1966.  Mike was recruited to Army (The United States Military Academy at West Point) by Bob Knight and was considered the top defender and rebounder on the best teams in West Point history.  Knight called him “the toughest kid I ever coached.”  Among his teammates at Army was HOF Mike Krzyzewski who called Mike “the ultimate teammate”.