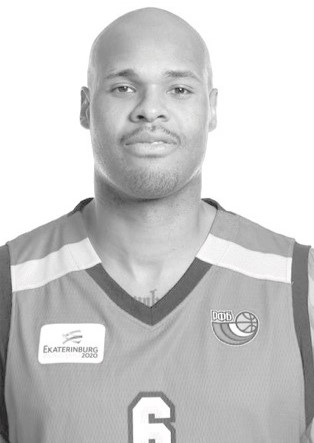 Biography:  Aaron was a four-year starter at East Aurora High School, scoring 1,842 points which was a 19.4 ppg average.  He grabbed 804 rebounds and was the conference Player of the Year in 1997.  Aaron starred at Vincennes Junior College, earning MVP honors in the 2000 NJCAA national tournament.  He transferred to Oklahoma University and helped the Sooners to the 2002 NCAA Final Four, averaging 21.8 ppg and 7.2 rpg for the tournament.