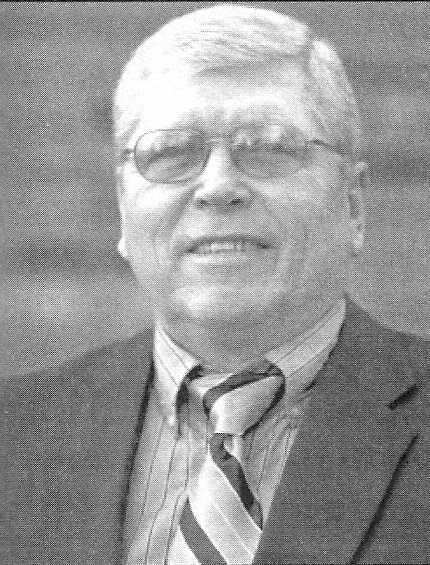 Biography: Rich scored 1,900 points at Venice High School and as a senior in 1967, was selected as one of the top five players in the Metro St. Louis area.  There are 160 schools whose players were considered for this honor.  Venice had an 84-19 record during his playing career.  Rich played one year at Kansas University, starting at point guard pn an undefeated freshman team (freshmen were not allowed to play on the varsity squads of NCAA schools at that time).  Rich transferred back home and during 3 seasons at Southern Illinois University at Edwardsville, he totaled 1,082 points.  He then returned to his prep alma mater where he led Venice to the IHSA Class A State Championship in 1975.