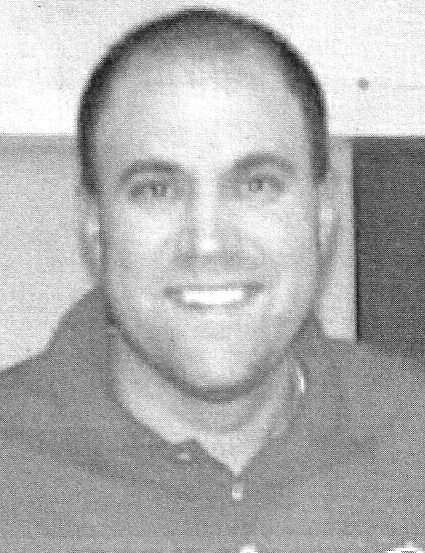 Biography:  Ryan was a 3-time all-state player at (Manito) Midwest Central High School.  He earned 1st Team AP and IBCA honors as a senor in 1997.  He scored 2,063 career points and still holds several school records.  Ryan was a 3-time team MVP at Elmhurst College and was the 2001 College Conference of Illinois and Wisconsin Most Outstanding Player.  He was a Division III All-American player the same year.  He finished with 1,592 career points scored at Elmhurst and set the CCIW free throw record at 90.6%.