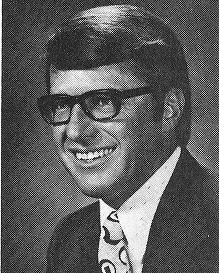 Biography:  Robert Carney helped Aurora West to a third-place finish in the 1949 state tournament.  He then moved to Peoria to become Bradley University’s 7th all time leading scorer at that time.  A third team Helms Foundation All-American Player in 1953, Carney improved to first team in 1954.  He led Bradley to an NCAA 2nd place finish in 1954.  During that season, he set a then NCAA record by hitting 23 of 26 free throw attempts against Colorado in the regionals.  A Bradley Hall of Fame player, Carney played from 1955-1958 for the Minneapolis Lakers of the NBA.  Bob Carney passed away on November 10, 2011 at the age of 79.