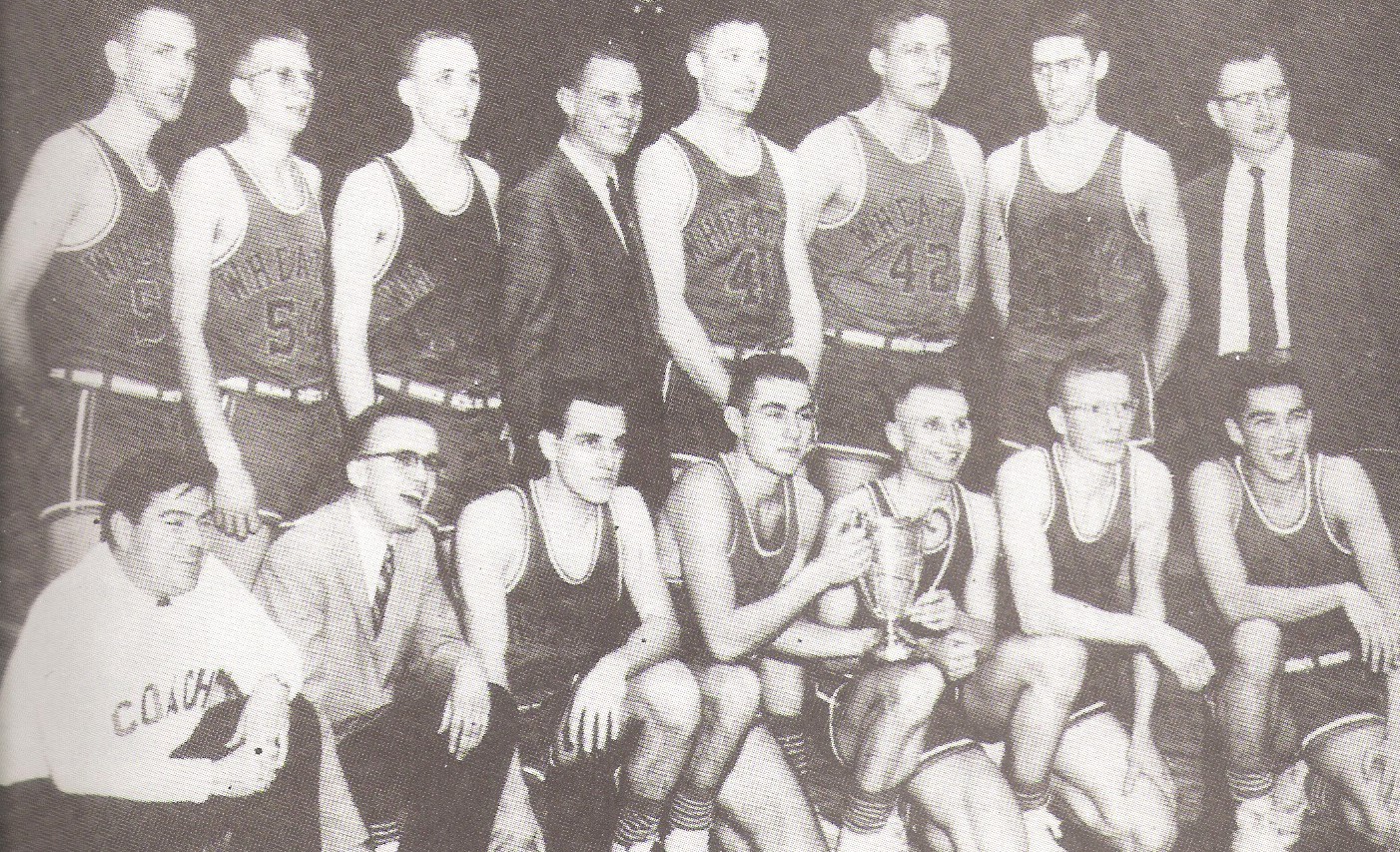 Biography:  Wheaton College, coached by Hall of Fame Coach Lee Pfund (IBCA 1984 inductee), was the 1957 NCAA College Division Champion.  This very young team was led with great determination by captain, Dick Kamm.  Mel Peterson, a freshman, led the team in scoring at 19.7 ppg and rebounding.  Mel was the Most Outstanding Player of the tournament.  The 32-team field also included teams from Illinois State University and Monmouth College.  This was a balanced squad with all starters averaging between 11 and 19 ppg.  The other starters with Mel and Dick were Don Anderson (Elmhurst) York High School; Bob Whitehead (Glen Ellyn) Glenbard West High School; and Bill Gerig.  Assistant Coach Bob Baptista had a great impact on the team’s success and helped the players with the personal challenges of attending college and playing sports. Coach Lee Pfund said, “It was a distinct privilege to coach the Wheaton College Crusaders.  They were a team with a mission. . .accomplished.”