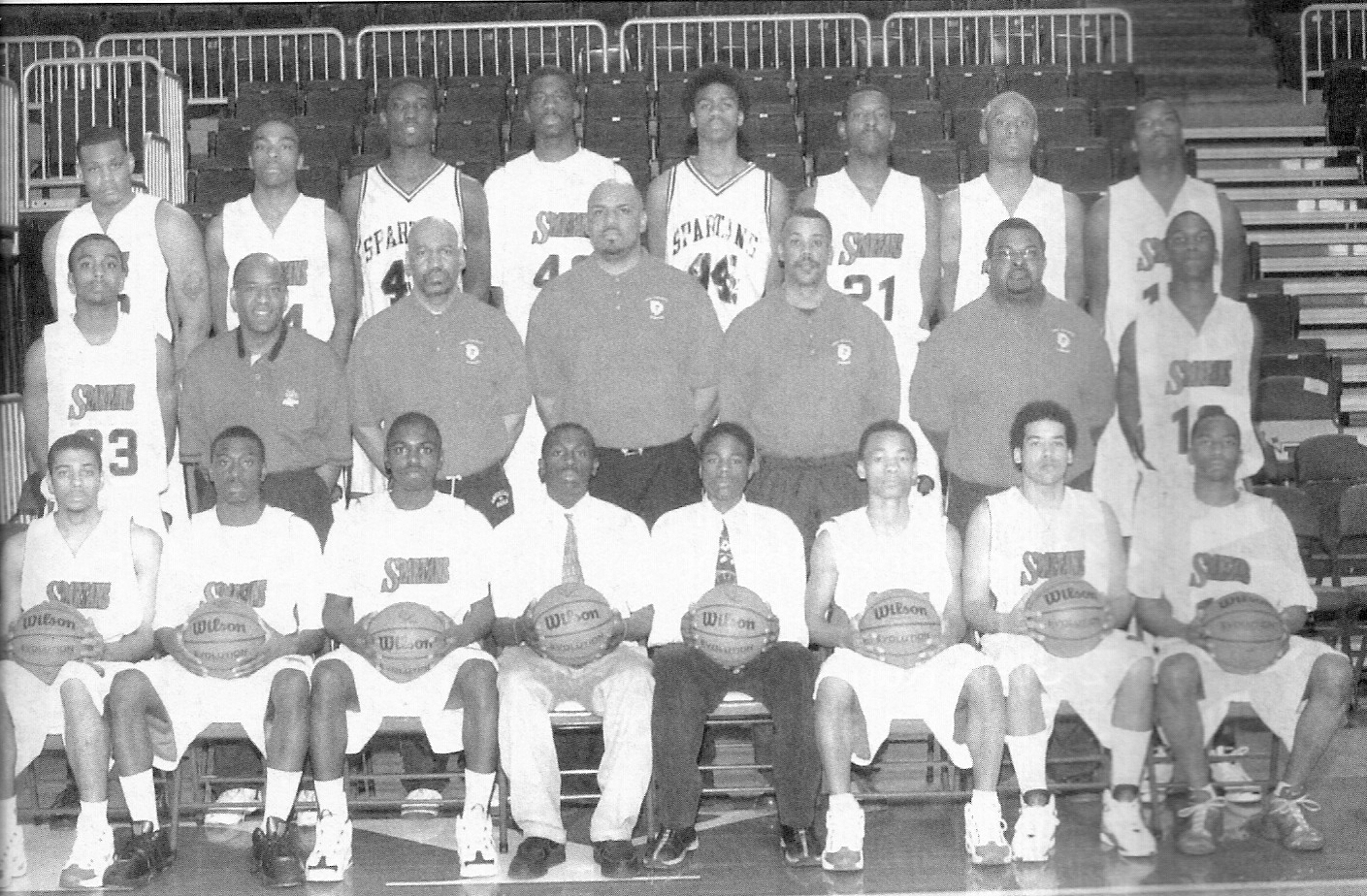 This inexperienced team was one tgame from going down-state the previous year after losing a close contest in the super-sectional game.  With a senior domnated group returning for the 2002-2003 season, Hales Franciscan was well-prepared to make a run at a state title with a regular season record of 19-6 going into the playoffs.  Nine players from this outstanding group went on to play college basketball with four of them playing at the Division I level.