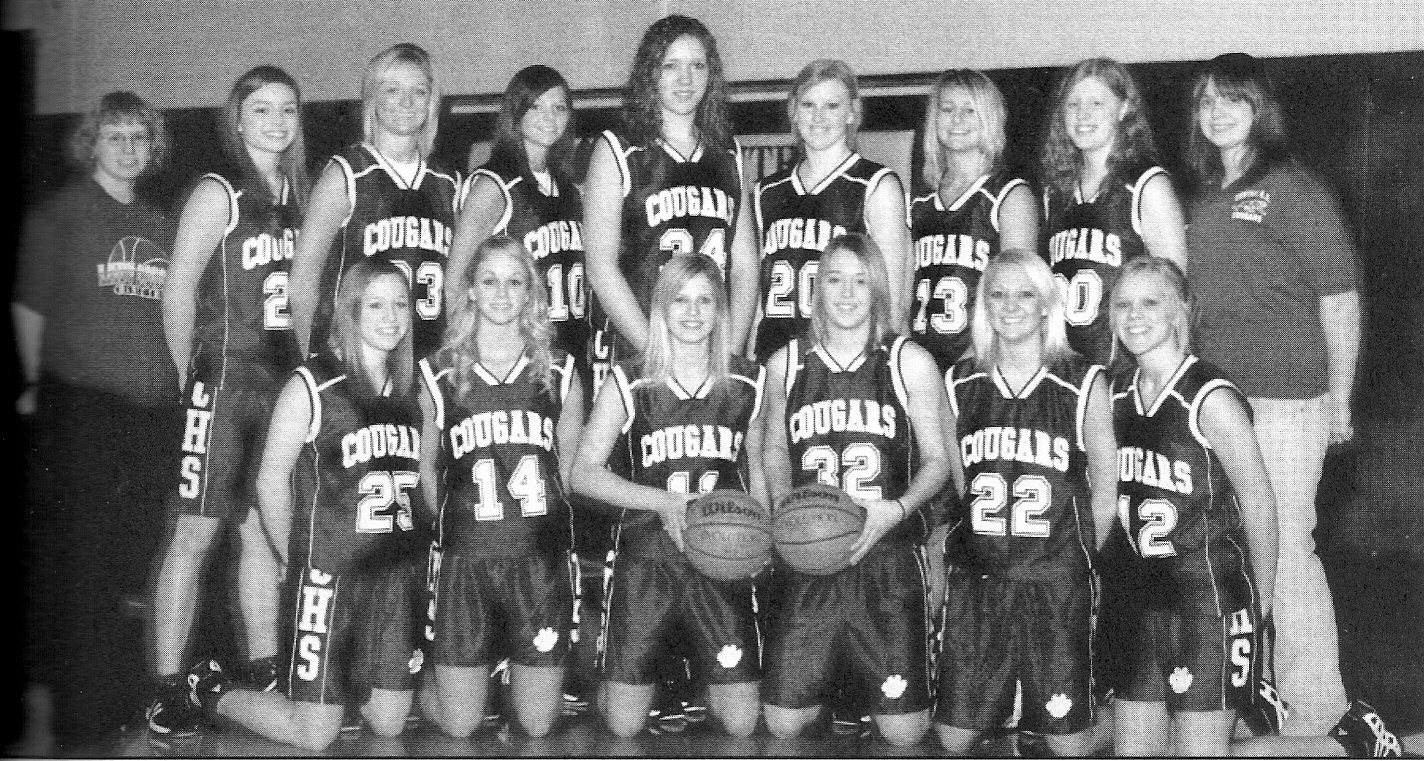 Biography: The Breese Central lady Cougars opened the 2006-07 campaign by winning the Greenville Tournament.  The Lady Cougars brought home the conference championship in the rugged Cahokia Conference with a perfect 10-0 record.  After struggling in the Mascoutah and Highland Tournaments, the Lady Cougars got hot down the stretch, winning their final 14 games.  Central defeated Carlyle HS 39-35 in the IHSA Vandalia Sectional Final.  Next, the the IHSA Super-sectional game, they put on a show by taking dow the #1 ranked (Olney) East Richland HS squad by an 86-59 score.  In the quarterfinal round of the IHSA Class A State tournament, they defeated St. Joseph-Ogden, 56-39.  Then, in the semifinals, they defeated (Melrose Park) Walther Lutheran HS by a score of 40-36.  In the title game, the Lady Cougars squared off agains a very talented Rochester squad.  Despite trailing by 6 at the half, the Lady Cougars came out on top, winning the IHSA Class A State Championship by a final score of 47-41.