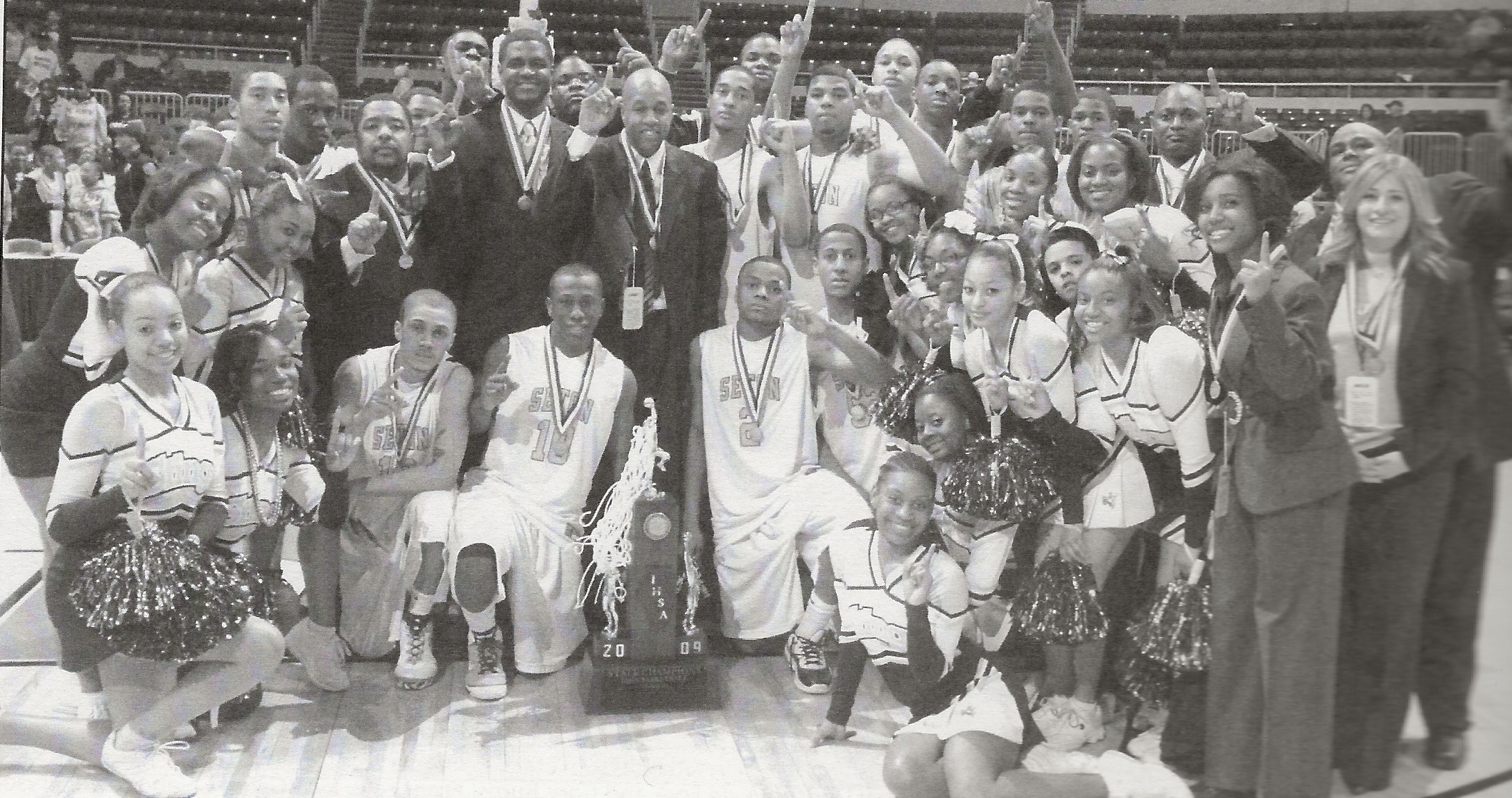 Biography: Seton Academy rolled to the school’s first state championship in 2009, as Ken stevenson’s historic team finished with a 31-2 record.  The Sting flew by undefeated Winnebago in the IHSA Class 2A Semifinals, 83-58, before outlasting Massac County 83-63 in the state title game.  Guard DJ Cooper, who would go on to play at the University of Ohio, was the engine for the talented group, teaming with Corbin Thomas (Missouri State University) and Jordan Walker.

Seton Academy placed 2nd in the Class 2A tournament in 2013 before the school closed in 2016.