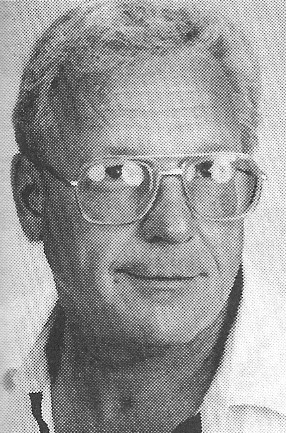 Biography: Ralph Hallam coached a span of 28 years with a record of 526-220. In his 20 years at (Varna) Mid-County High School alone, he posted a record of 407-177. He also coached at (Kinderhook) West Pike High School and Assumption (IL) High School and (Varna) Midland High School.  During his career, his teams captured 35 tournament championships; including 4 regional titles, 14 holiday tournament championships and his teams won the highly competitive Tri-County Conference Title 9 times. Over the years, Coach Hallam led 12 of his teams to a 20-plus win season with the 1989 team finishing with an undefeated regular season and a record of 26-0 only to lose in the Sectional Tournament. Coach Hallam was privileged to coach the 1981 Tri-County All-Stars team to a 10-1 record as they traveled through Sweden & Denmark. He also coached the winning 1993 Illinois Basketball Coaches Association North (1-2A) All-Star team. Hallam served as the 1990-1991 IBCA president, as well as chairman of the IBCA all-star games and IBCA basketball clinics. Ralph Hallam passed away on March 2, 2012.