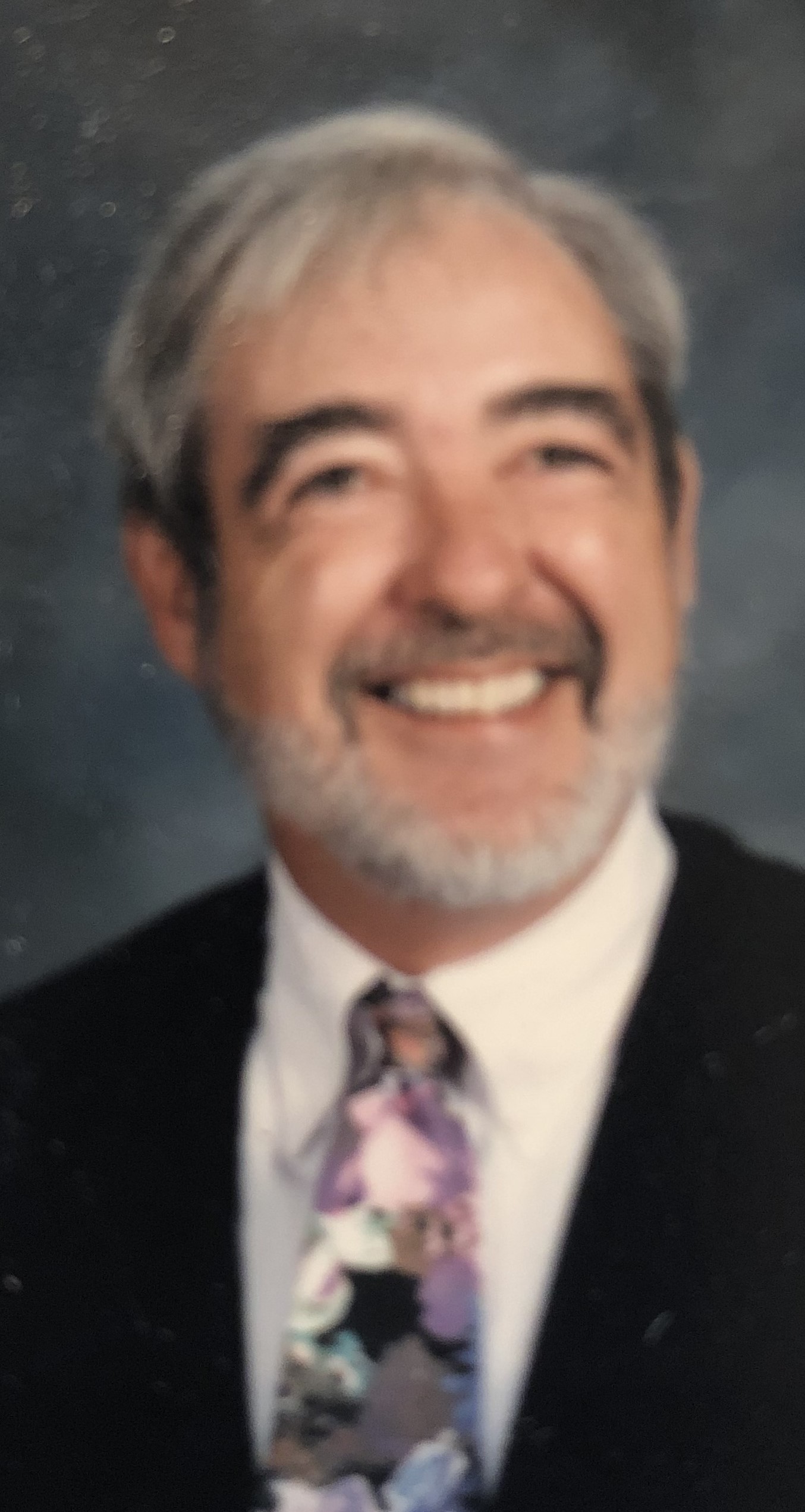 Biography: At the time of his induction, Terry had coached eighth-grade basketball for 30 years at Centralia Junior High, posting a record of 418-144. His teams won 16 Southern Illinois Junior High School Athletic Association regional championships, including nine in a row during one stretch.  Terry guided Centralia to IESA State Championships in 1990, 1991, 1992 and 2005. His teams also have placed fourth five times, third on three occasions and had one runner-up finish.