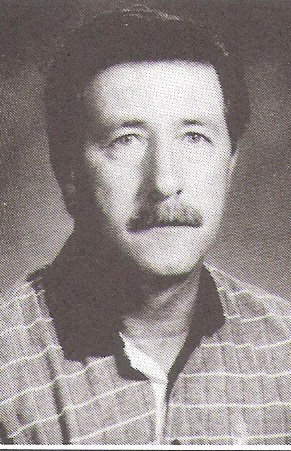 Biography: Maury Hough spent 18 seasons as varsity girls’ basketball coach at Nokomis High School. Prior to building the strong girls’ program at Nokomis he served two seasons as boys’ varsity coach there. Previous stops included four years as boys’ coach at Oblong High School, one at Pleasant Plains High School and one on the junior high level.  A 29-4 record in 1999-2000 brought Hough’s career record to 474-175. Those victories include back-to-back Class A state championships in 1998 and 1999. His teams won 7 IHSA Regionals. The victories also include 13 Prairie States Conference titles in 15 years, 13 invitational or holiday tournament crowns. Hough won in the KMOX/Coca-Cola Shootout, Keep Hoops Alive Shootout, Full-Court Classic Shootout, Eurotan Shootout and the Super Fan Shootout. He produced nine all-staters, including Ms. Basketball of Illinois and “Queen of the Hill” Molly McDowell.  The IBCA honored Hough as district Coach of the Year five times and as state Coach of the Year in 1998 and 1999. Hough was a 17-year member of the IBCA all-state selection committee and in 1997 coached the South squad in the IBCA all-star game. Hough coached in the Midwest Regional All-Star game in Branson, Missouri. In 1998 he was the Decatur Herald & Review Coach of the Year and he served as head coach of the West-Central Division of the Prairie State Games.  Hough returned to coach one year at Taylorville High School and went 18-13 in 2002-03 to up his record to 492-188. Hough died on November 15, 2004 at age 54.