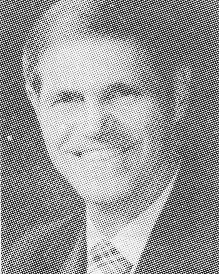 Biography: Before an outstanding educational career, Arlyn Lober was an American hero.  As a member of the US Army during WWII, he helped take out 3 tanks during the Battle of the Bulge.  As a part of General Patton’s tank command as a gunner, they traveled 100 miles in 48 hours to relieve Bastogne.  Many historians consider this march as one of America’s greatest military moments.  Arlyn was an integral part of these battles.