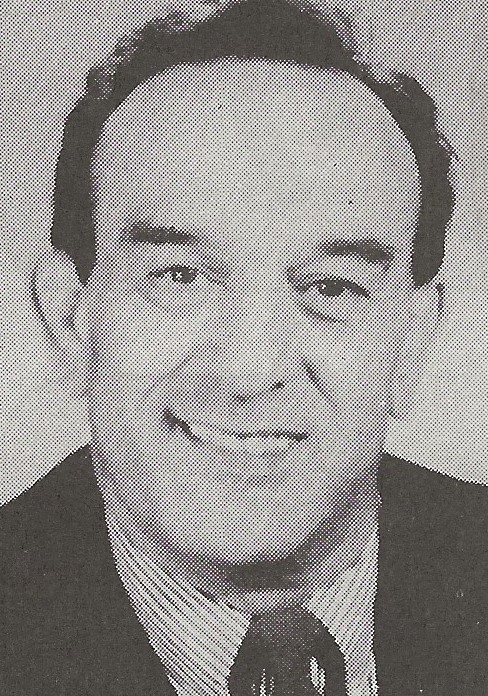 Biography: Twice Frank Lollino has been invited to the White House.  Few other high school coaches could match that honor.  From 1967 to 1986 Lollino compiled a 331-118 record at Chicago’s Westinghouse High School.  Under Lollino, Westinghouse won two city championships, made five Sweet 16 appearances and twice advanced to the Elite Eight.  At least 80 Lollino-coached athletes went on to play Division I college basketball.  It is little wonder the 1980-1982 NBC television series “The White Shadow” was based on Lollino’s high school coaching career.  Lollino spent four seasons as a scout for the Indiana Pacers before moving to Triton College for the 1990-91 season.  In his first campaign at Triton, he led the team to a 21-7 record.  Lollino has prospered overseas as a coach while competing in Norway, Denmark, Hungary, Italy, Yugoslavia, Czechoslovakia, Greece, and the Russian Training Village.  Lollino, who has coached in the McDonald’s Prep All-American Classic, has an overall 414-165 record.