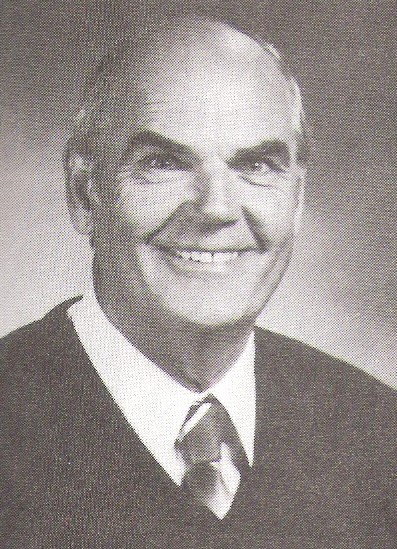 Biography: Glen R. Oxford is the youngest brother of one of the state’s greatest pair of basketball coaching brothers. Along with Lowell Oxford, Glen has combined for 885 basketball victories through 1985. Glen Oxford followed in his brother’s footsteps as basketball coach at Cave-In-Rock in 1956. Like his brother, Lowell, Glen Oxford coached 22 seasons at Cave-In-Rock where he posted a 376-191 record. Cave-In-Rock combined with Rosiclare High School as (Elizabethtown) Hardin County High School for the 1977-78 season. Through 1985, Glen Oxford’s teams at Hardin County were 122-77. That gave Glen Oxford a 30-year record of 498-268. Included in Glen Oxford’s record are two IHSA Regional championships and 8 conference championships.