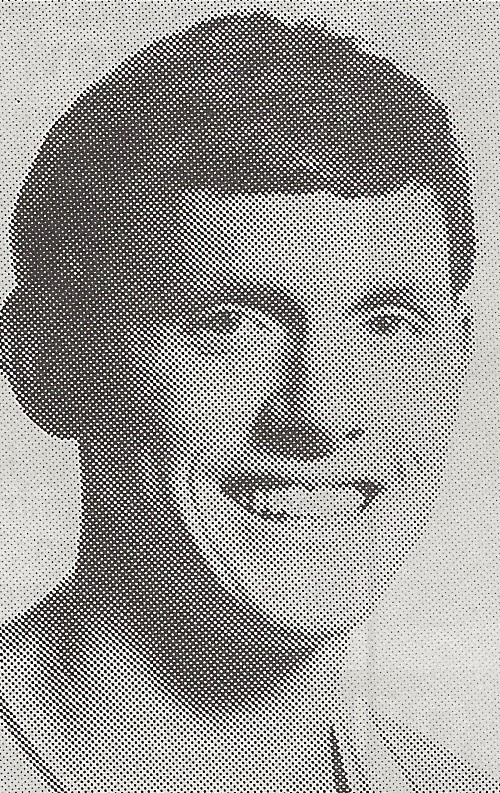 Biography:   Mike Reid was the leading scorer as a junior (15.9 ppg) and as a senior (15.8 ppg) at Rock Island High School where he played for his dad, Duncan Reid–also a Hall of Fame inductee as a coach(also in 1989).  At the end of both seasons, Mike was selected to the Western Big Six All Conference Team.  He was a Chicago Sun Times and IBCA all-state player in 1982.  He was the MVP for the Class AA North squad in the 1982 IBCA All Star Game.  Mike served as the captain of the Rocks during his senior season.  In both 1981 and 82 he was named to the All Tournament Team at the Pekin Holiday Tournament.  He set the Rock Island one game scoring mark of 43 points and the single season assist mark of 229.  At the college level, Mike served as the captain of the University of Colorado team in 1985-86.  Reid was an All Big Eight Conference Academic Team selection as a sophomore, junior and senior.  Mike led the Big Eight Conference in assists as a junior and left Boulder as the second player for all-time assists in Buffalo history.