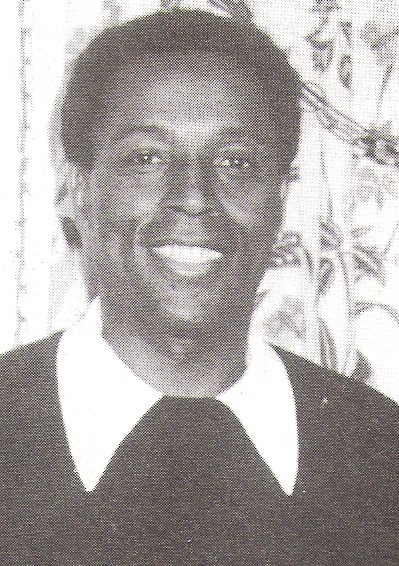 Biography: Charles Stimpson saw his (Chicago) Hirsch team drop a 47-46 decision to (Maywood) Proviso East High School in the 1969 IHSA Super-sectional.  His club salvaged the the Chicago City Championship that season and four years (1973) later placed its name on the honor roll of state Champions.  Hirsch dropped (Chicago) Parker in the Super-sectional by a score of 55-53.  Then it was on to Champaign.  Hirsch opened with a 57-50 defeat of Moline and smashed Lockport 83-67 in the semi-finals.  In the Championship game, Hirsch defeated (Winnetka) New Trier East 65-51.  For the 1972-73 season, Stimpson was named Coach of the Year.