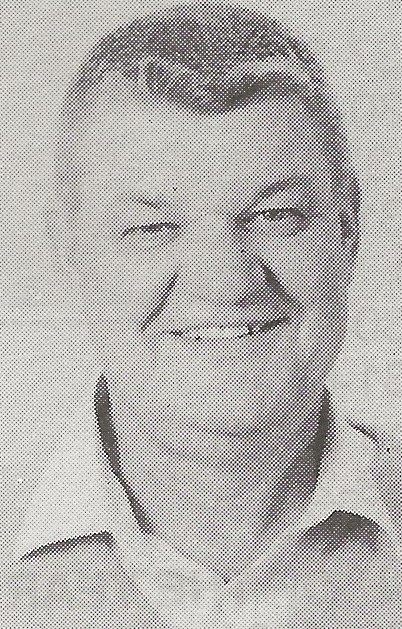 Biography: James Waugh spent 37 years coaching basketball in Illinois after completing a three-sport career at Indiana State University.  Waugh spent the first seven years as a boys’ high school basketball coach with stops at Fisher and Marshall High Schools.  Waugh began coaching at the college level as men’s coach at Mount Vernon Community College in the 1966-67 season and moved onto Rend Lake College where he served as men’s coach for 14 seasons.  Waugh began coaching the women’s program at Rend Lake in the 1981-1982 season and averaged 18 wins a season there in that capacity.  As Rend Lake women’s coach, Waugh’s teams posted a 231-171 record before the 1994-95 season.  Overall, Waugh’s record was 482-471.  Beginning in 1989, Waugh served for many years as the women’s director for Region XXIV of the National Junior College Athletic Association, which covers all of downstate Illinois.  Fellow workers characterize him as a tremendous educator and coach and an even better person.  James Waugh died on September 4, 2018 at the age of 81.