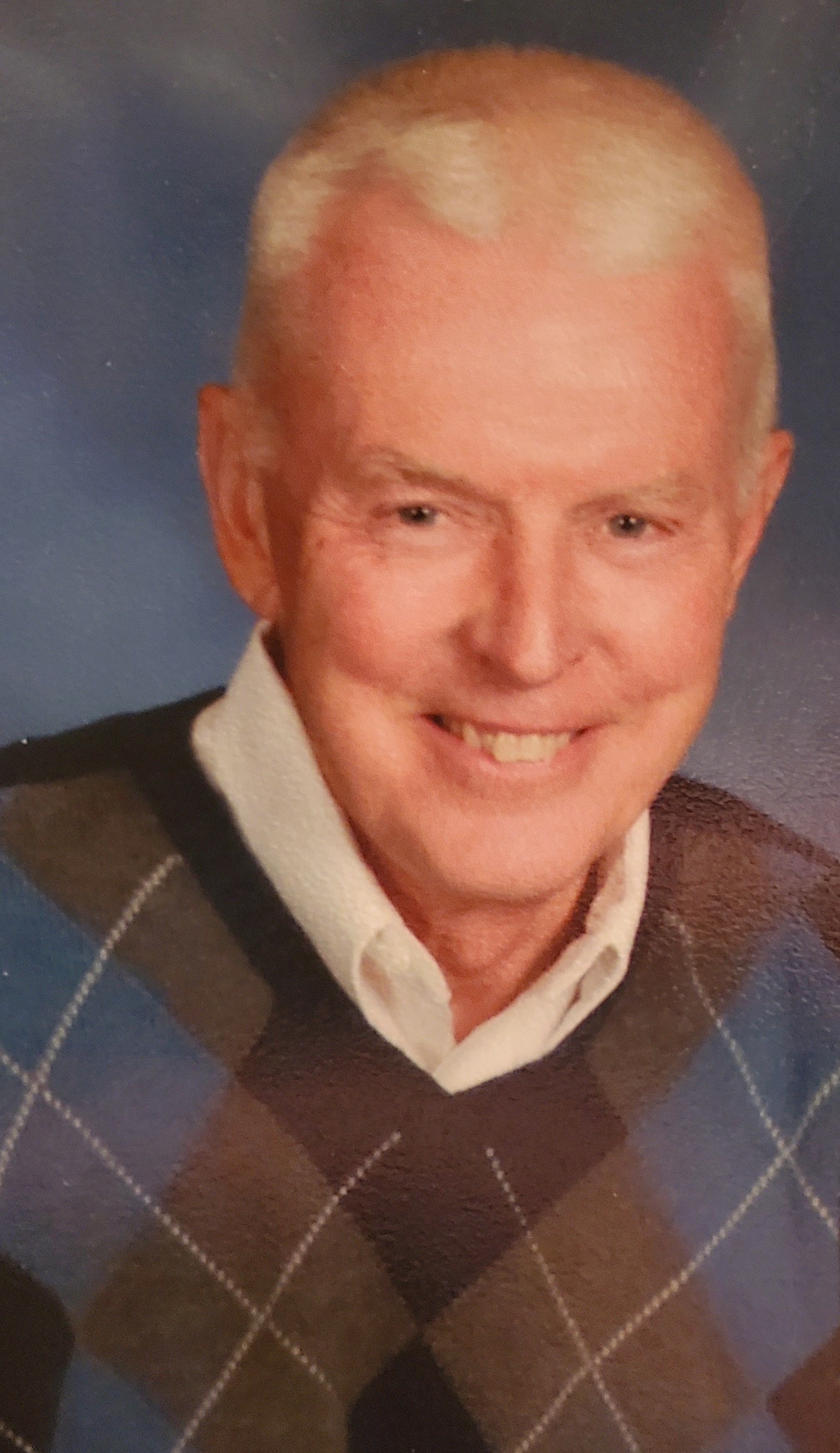 Dan Daugherity broadcaster IHSA Sports from 1964-1999.  This experience included the following: 1964-1978 at WRTL of Rantoul and 1979-83 at WHPO of Hoopeston, after which he became the sports announcer for WPXN of Paxton.  During his time at WPXN, Dave announced the athletic games for the PBL School District from 1984-1999.  One of Dan’s career highlights came in 1996, when the PBL Boys Basketball Team advanced to the “Final Four” and he had the opportunity to call the state tournament finals.