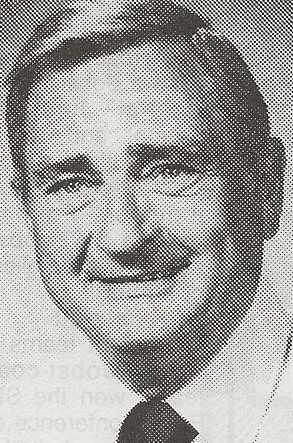 One of Ebenezer’s peers said of Ebenezer, “Bill Ebenezer is without a doubt, one of the most outstanding coaches I’ve known. His knowledge and dedication to the sport of basketball are second to none. I have never known anyone that cared so much and did so much for their players as Bill Ebenezer.  Not only did he care for them as basketball players, but more important(ly), he cared for them as individuals.  This was evident by the number of past players who would come back to see him and thank him for everything he did for them.  I know that I am not only a better coach, but also a better person due to the influence of Bill Ebenezer.”