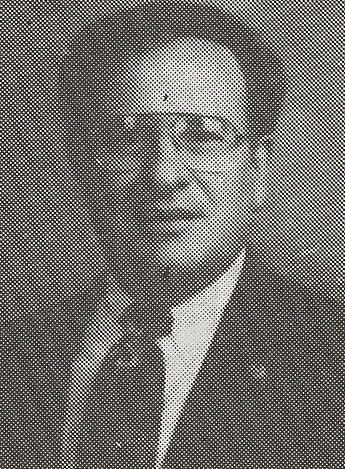 Biography: At the time of his induction, Steve Goers had produced a 20-year career coaching record of 402-156.  The previous 9 seasons had been at (Rockford) Boylan Catholic High School where his teams were 231-45.  His teams made 5 trips to the IHSA Elite Eight, with a 4th place finish in 1992.  His coaching career has taken him to Bardolph, LaSalle-Peru, Oswego, and Harvard High Schools before coming to Boylan.  He was an assistant to Hall of Fame Coach, Sherrill Hanks in Quincy during their appearance in the first IHSA Class AA Championship game in 1972.  Steve has won numerous IBCA and media honors.  He has served the IBCA in many capacities over his tenure.  Many of his players are also in the Hall of Fame.