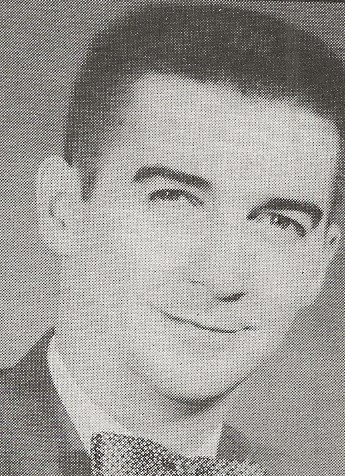 Biography: Paul Schmidt was a doctor in Galva from 1950 to 1985. With only an interruption to serve in the Navy in the 50s, Schmidt practiced in Galva. Until he was discovered to have cancer, Schmidt never missed a Galva High School basketball game, home or away. Once, when Galva was playing at Monmouth, Dr.  Schmidt was the only doctor in the gymnasium, when a fan suffered a heart attack. For more than 30 years “Doc” Schmidt gave free or reduced price athletic physicals every August. There isn’t an athlete from Galva, including IBCA Hall of Famer, Rich Falk, who wasn’t helped by Schmidt from 1950-1985. Dr. Schmidt truly is a great friend to Galva basketball and has established a standard which will not easily be matched. Especially, Schmidt’s standard of love and caring which he has administered to many generations of Galva young people through basketball. Although his IBCA induction into the Hall of Fame is a great honor for Dr. Schmidt, it could even be a greater honor for the IBCA to induct a man of Dr. Schmidt’s caliber.