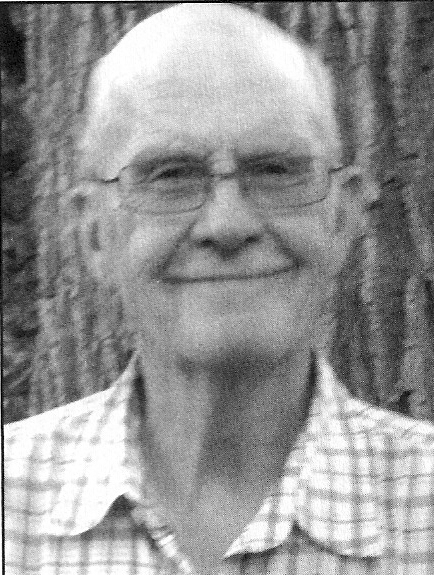 Biography: Tom has had a long love affair with basketball, in particular at his alma mater, West Aurora High School.  Over thirty years prior to his 2016 Hall of Fame induction, then head coach Gordon Kerkman invited Tom to join the West Aurora basketball family as a statistician.  Known as “Shaky” by the players and coaches, he became a mainstay of the program.  In the 31 years leading to his induction, Tom missed only 10 games.  He has written a book chronicalling West Aurora Basketball.