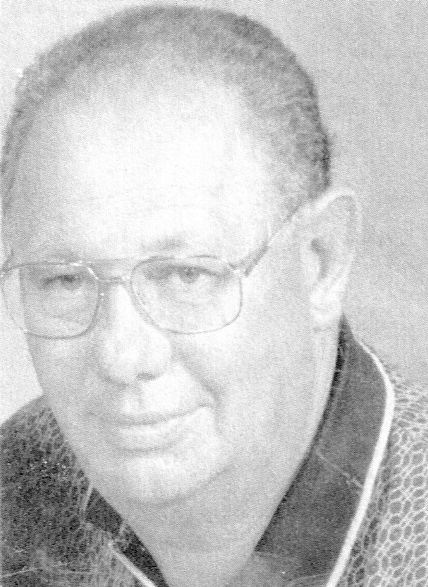 Biography: Jerry’s dad, Gus, was Collinsville High School’s scorekeeper for many years and was inducted into the IBCA Hall of Fame in 1975.  Jerry now joins him as a rare family set of Hall of Famers.  Jerry is regarded as one of Collinsville’s biggest fans and can be spotted at every game.  Jerry started at point guard for the Kahoks during two seasons in the early 1960’s, helping the team to a 54-4 record.  He also has worked to make the Collinsville Holiday Classic a success and is a longtime member of the “Purple Pride” organization.  When Jerry died on May 13, 2019, his visitation was held in the CHS gym.