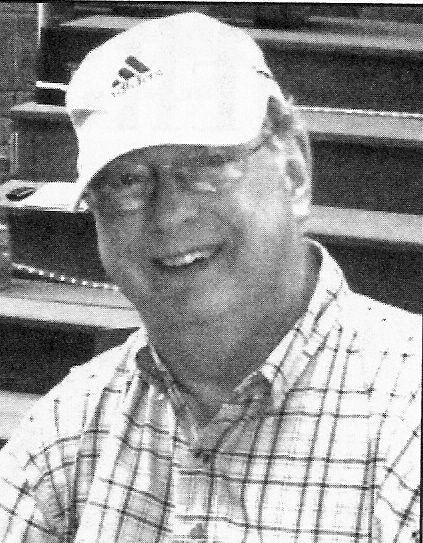 Biography: Robert “Bobby” Sorenson began attending basketball games during the 1960’s at Crescent Iroquois High School, where his siblings attended.  He continued attending games after they graduated and became a loyal fan of both high school and middle school basketball.  Robert remained an avid fan after the co-op of Crescent Iroquois and Cissna Park High Schools.  Bob has attended games for 50+ years.  He gets to both home and away games without ever possessing a driver’s license.