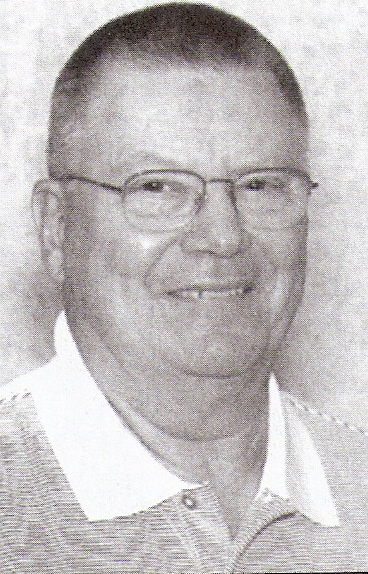 Biography: For several decades, if there was a basketball game involving a Toluca team, chances were that Ken was there.  He was an avid booster of the programs led by Hall of Fame Coach Chuck Rolinski.  When his grandsons were playing, Ken could often be seen at games involving the Fieldcrest Recreational League, Grade School, Middle School and the highly successful Fieldcrest High School teams, especially those coached by Hall of Fame member Matt Winkler.  Ken has always been heavily involved in his community of Toluca, serving on the school board, city and church committees.  He also continued to find time for his other past time, golf at Tall Oaks Country Club.