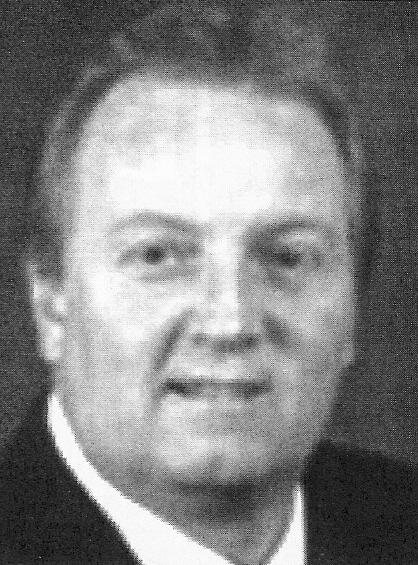 Biography:  At the time of his induction, Eric had officiated high school basketball for 28 seasons.  This included assignments to work the IHSA State finals in 2004 and 2005.  Eric was on the floor for the 2005 Class A State Championship game.  He also has officiated 20 IHSA Regional finals, 10 IHSA Sectional finals, and 5 IHSA Super-Sectional games.  Eric worked the IHSA football finals in 2008 and served as the president of the River to River Officials Association.