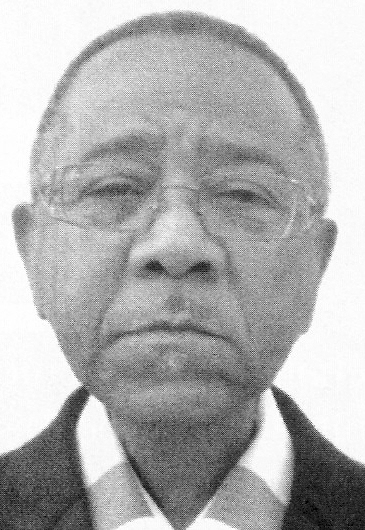 Biography: Theodore, known as “Ted” to his many friends in the St. Louis Metro East area, had been an official for more than 32 seasons at the time of his Hall of Fame induction.  He worked state tournaments in basketball, baseball, and softball.  He officiated the IHSA Girls’ State Finals in 1994, 1995, and 1996.  Ted was a teacher at East St. Lois High School for 42 years.  He has mentored numerous officials in these three sports for several decades.  Ted is a thyroid and prostate cancer survivor.