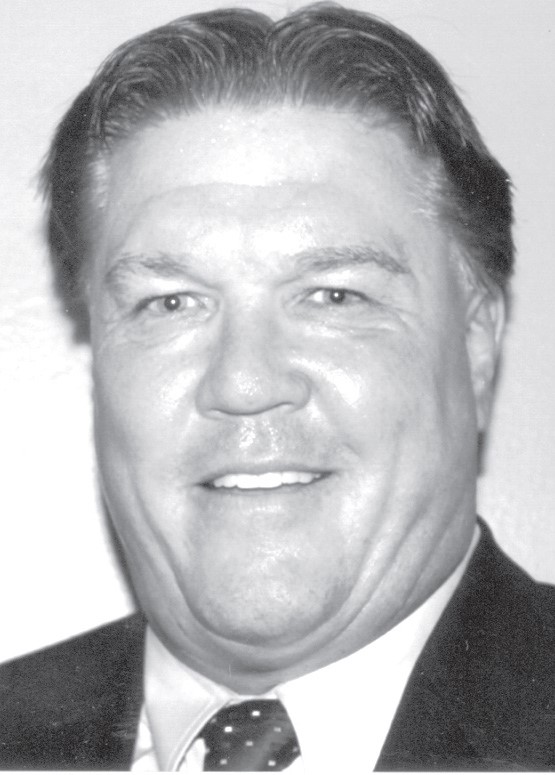 Biography: James has over 35 years of officiating experience in the Chicagoland area. His career includes 25 regional assignments and 15 sectionals.  James received the Elgin Sports Hall of Fame Outstanding Achievement Award in 2007 and 2009. He has officiated five super-sectionals as well as state tournaments in 2006, 2007, and 2009. A member of the Elgin Area Officials Association, James worked the 2009 Class 4A state championship game. He also worked the 2009 IBCA All-Star Game.