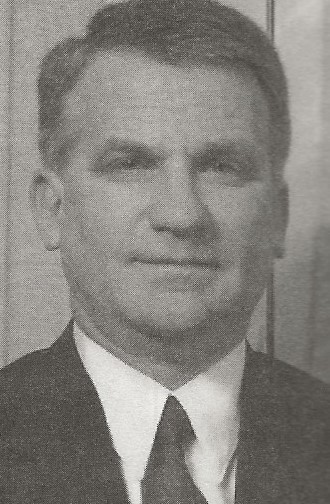 Biography: In 31 years as an IHSA official, Terry was on the court for 31 IHSA Regional tournaments.  His resume includes work for 12 IHSA Sectionals and 4 IHSA Super-sectional games.  He has been on the floor for the IHSA State Finals in 2007 and 2008.  He worked the semi-final games in both years.