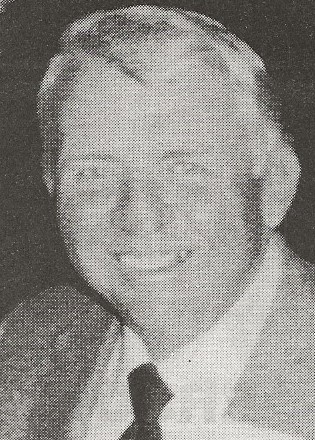 Biography: The late Herschel Wilkinson Jr. of West Frankfort was a long-time official in Southern Illinois. He was also certified in football and baseball. Wilkinson began his officiating career in 1948 and continued until a health-enforced retirement in 1977. He consistently served schools of all sizes. His assignments included games in the South Seven, Black Diamond, North Egypt and the Southern Egyptian. Wilkinson worked the Centralia and Carbondale Holiday Tournaments. He was rated, surprisingly, as one of the top officials in the Metro East area and worked Sectionals there many times, even though he worked few regular season games in the area because of travel constraints. Wilkinson was a yearly fixture for IHSA District and Regional assignments. Wilkinson, a retired Old Ben Coal Company employee died on March 20, 1985.