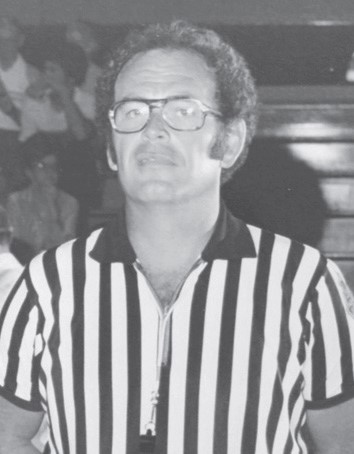 Russ was among the most respected officials in southwestern Illinois. He worked regularly with Conrad “Babe” Champion, who was a 2016 Hall of Fame inductee.  Russ officiated basketball from 1965-90 and served as president of the Southwestern Illinois Athletic Officials Association.  His long career included working 10 super-sectionals and three state tournaments. He was touted by coaches for his fairness, dedication and excellence on the floor.  Russ Chappell died on July 15, 2012.