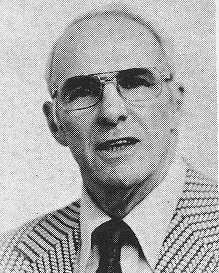 Biography: Paul Eischen had a tremendous career in baseball and basketball officiating.  After a great career at DePaul Academy and AAU basketball, Paul became an IHSA official.  For 18 seasons, he worked high school games.  For another 8 seasons Paul worked the collegiate ranks with the College Conference of Illinois and the state Junior College Conference.  He was always considered one of the top officials in the profession.  Paul also spent 15 years as the director of the Kiwanis Totler Post American League Grade School Basketball Program.  Paul Eischen passed away on January 21, 2006.