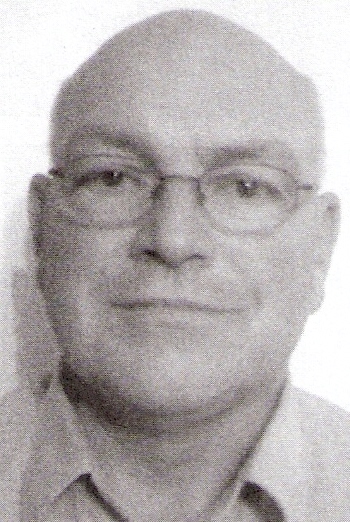 Biography: At the time of his induction, Chuck had officiated for 40+ years.  He had officiated at both the boys and girls IHSA state tournaments.  He worked the girls state finals in 1993, 1994, and 1995.  He was on the crew for boys IHSA Class A state finals in 2005 and 2006.  Chuck worked the 2008 IBCA Class A All-Star Game.  He has been a member or the Peoria, Kewanee, and Galesburg officials associations, serving as president in Kewanee and vice president in Galesburg.