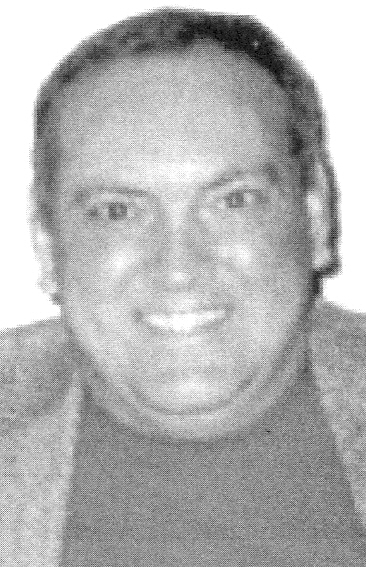 Biography: Kevin was an IHSA basketball official from 1978 to 2005 in a career that saw him officiate the boys IHSA Class AA State Finals in 2001 and 2002.  He worked a semi-final game in 2001 and the championship game in 2002.  Kevin was a long time basketball officiating clinician and a past president of the Southern Illinois Basketball Officials Association.  He was named the National Federation Officials Association Boys Basketball Official of the Year in 2002.