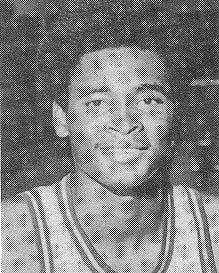 Biography: Audie Matthews was one of the most highly recruited high school players in the country after completing three seasons as a star at (Chicago Heights) Bloom Township High School. As a prep player, Audie was an all-state player for his final two seasons. Moving on to The University of Illinois, Audie wound up his career by being named as the Illini MVP for his final two seasons. Since 1941, he was only the 7th player to achieve such a feat. Matthews averaged 12.1 ppg his senior year and had an 11 ppg average for his career. Matthews started 84 consecutive games for the Illini and ended his career 7th on the all-time scoring list with 1,210 points and 12th in rebounds with 489.