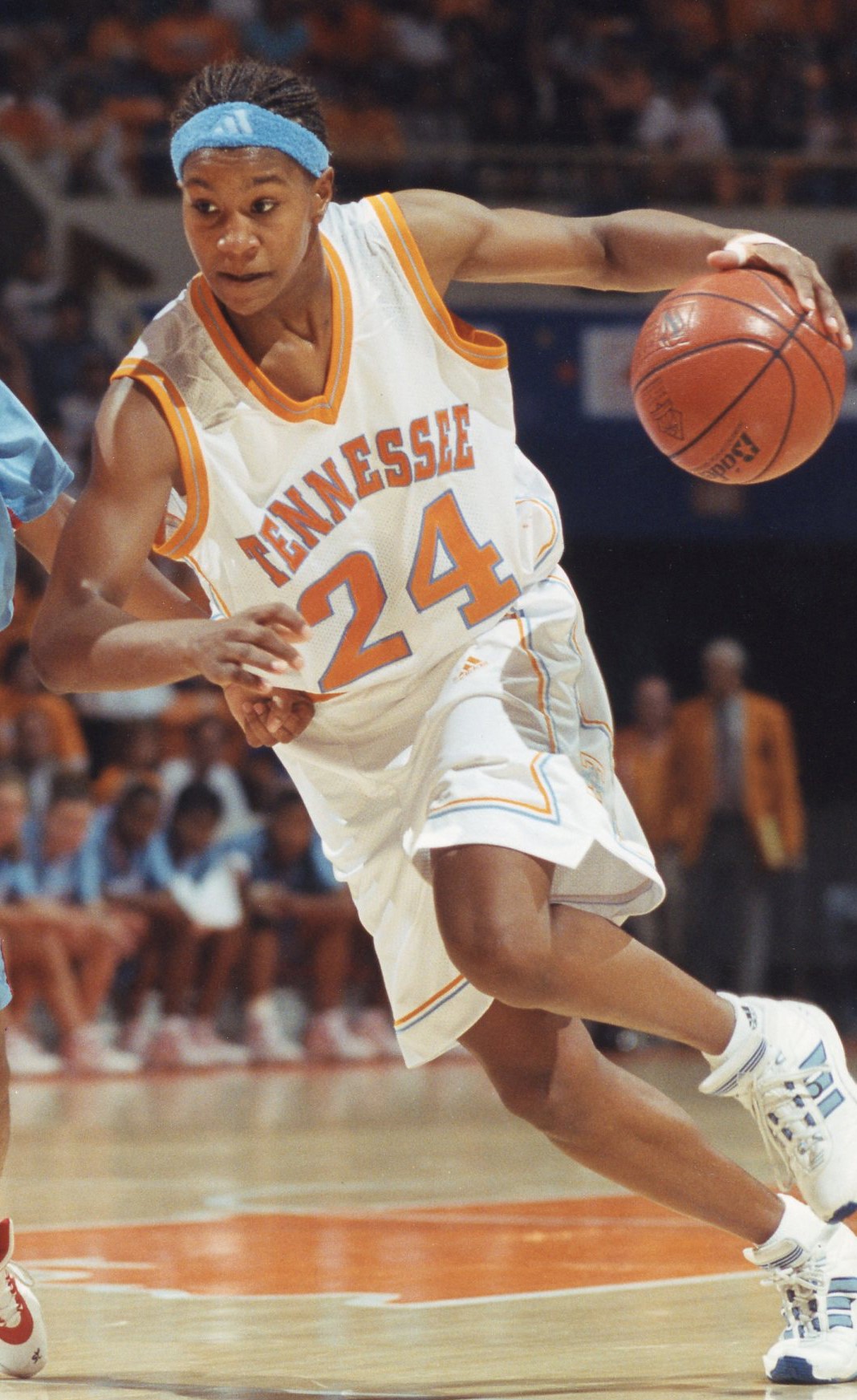 Biography: Tamika was named Ms. Basketball in Illinois as a sophomore at Stevenson High School, the youngest player to earn that honor. The Parade All-American led Stevenson to the 1995 state title playing alongside her sister, Tauja.  Tamika earned All-America honors at the University of Tennessee and in 14 seasons in the WNBA has been a nine time All-Star and 11-time All-WNBA recipient. She helped the United States win gold medals in the 2004, 2008, 2012 and 2016 Olympic Games.